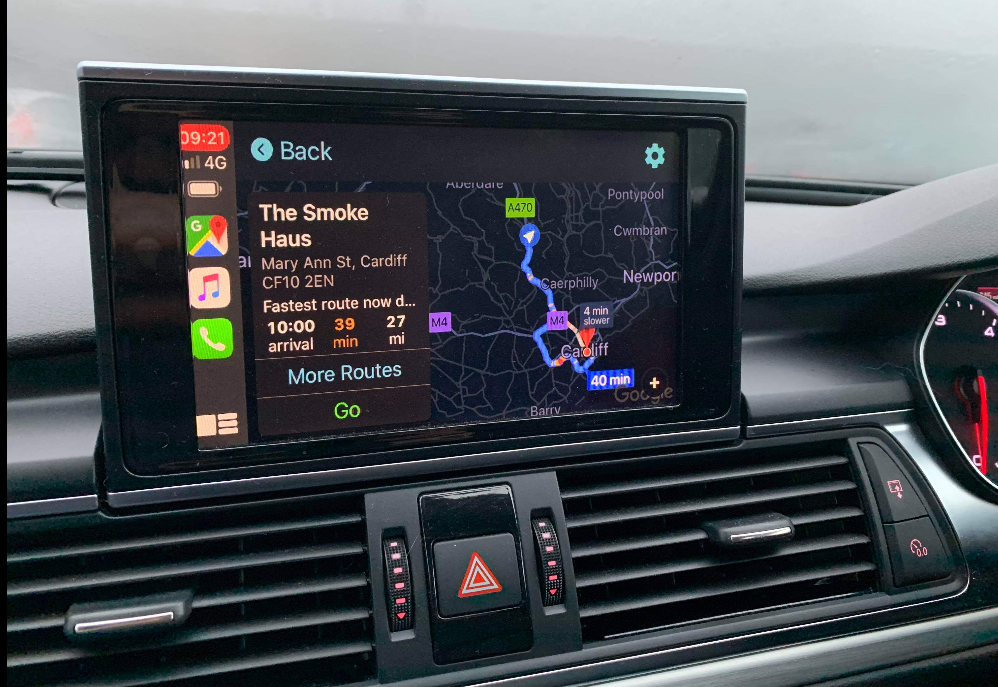 Once our kit is fitted, your Audi will be “CarPlay ready” and “Android Auto ready”. This allows you to wirelessly connect your mobile phone to your car and control CarPlay/Android Auto with your standard Audi MMI user controls, such as the rotary controller and the steering wheels controls.

You will be able to stream music or listen to iTunes from your phone and listen to it on your car audio system, use your navigation apps such as Google Maps, Waze and Apple Maps, read and send text messages, emails and make calendar appointments – all on your original central dash display.

Type Software version into box below:

If you have any problems with the MMI version detection service, please leave a comment below or contact us.