A genuine Harmon Kardon iD4 to iD6 upgrade package, utilising a approved used iD6 Harmon Kardon head unit, touch display and iD6 controller. The head unit is custom coded to match the VIN of the customers vehicle and is offered as a “plug and play” solution in NBT (Pre EVO) based cars from 2012 to 2016 as well as ENAVEVO / ENTRYNAV2 cars from 2016 onwards. We supply a head unit which features an integrated GPS connector in order to facilitate direct connection of the OEM GPS antenna or an aftermarket antenna in all 2012+ F chassis vehicles.

This package is supplied with the following features; 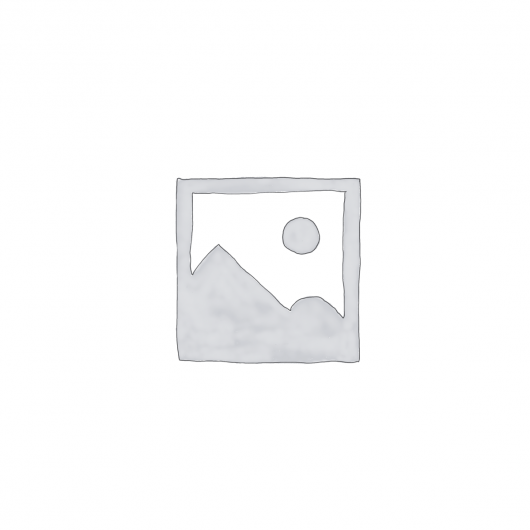 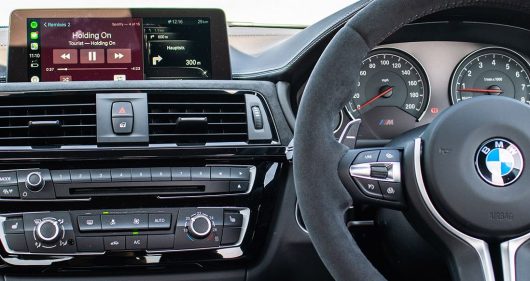 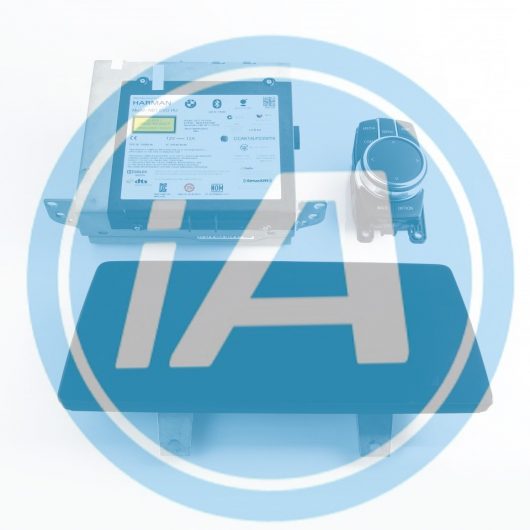 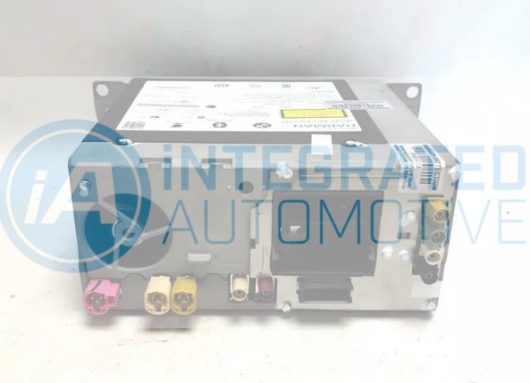 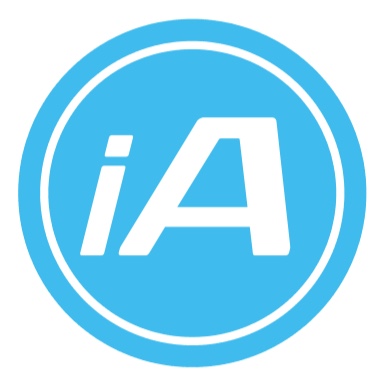