The IMI-1000 is a retrofit compact multimedia interface that provides CarPlay and Android Auto connectivity in your BMW.

The IMI-1000 features a high quality digital signal processor and DAC(digital to analogue converter) which provides unrivalled audio quality. See below an example RTA plot measured in a vehicle retrofitted with one of our IMI-1000’s 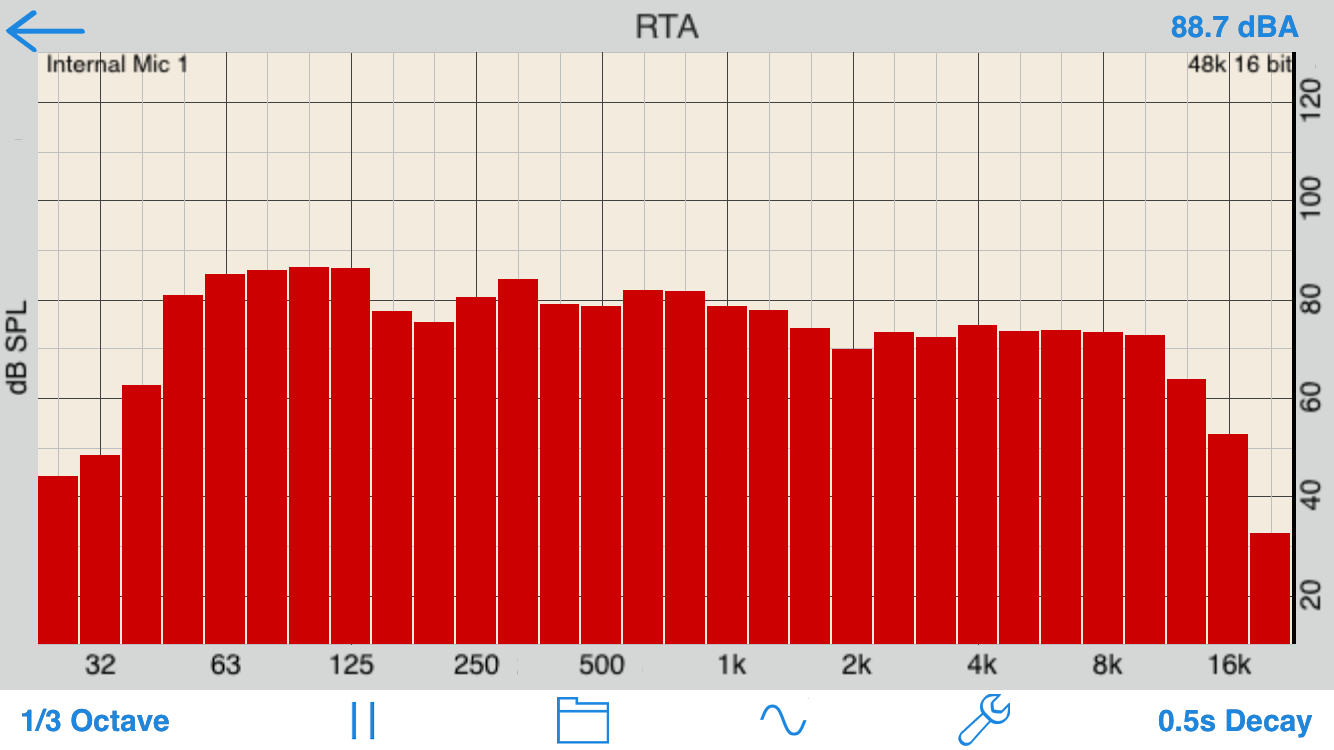 This model is compatible with the BMW vehicles with NBT EVO iDrive, dating 2016 onwards including iD4, iD5, iD6 and ENAVEVO(ENTRYNAV2).

The IMI-1000 works by communicating with your existing iDrive system as well as your in-car entertainment system (Including the OEM Steering wheel controls, iDrive rotary controls and associated buttons, vehicle speaker system and the Central Information Display).

It operates in either by-pass mode or in “active mode”. In by-pass mode the IMI-1000 does not affect the normal operation of the in-car entertainment system, the standard BMW “NBT EVO iD4/iD5/iD6” user interface and the standard BMW navigation system(if fitted) will be shown on the CID when in by-pass mode. Active mode is initiated when you connect your mobile phone to the car via the wireless Bluetooth connection or USB cable. After connection, the IMI-1000 activates CarPlay or Android Auto (dependent upon the operating system of your phone, iOS or Android).

The Central Information Display (CID) will then show the CarPlay or Android Auto user interface and unleash the power of CarPlay/Android Auto! 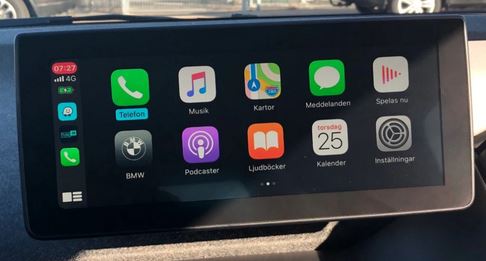 Where is it installed?

You can install the IMI-1000 near the head unit, the i3 kit is supplied with long LVDS cables which you route to the main display.

If you are unsure which iDrive infotainment system you have(CiC or NBT), you can visit our “Which iDrive version do I have?” page or alternatively you can contact us and we will tell you. 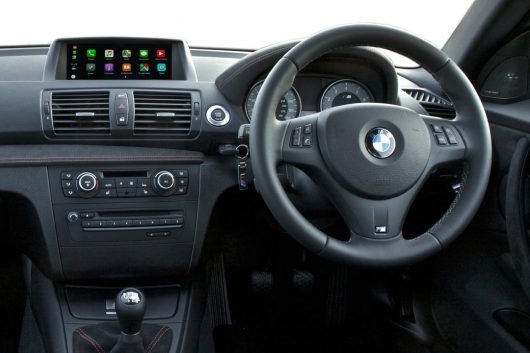 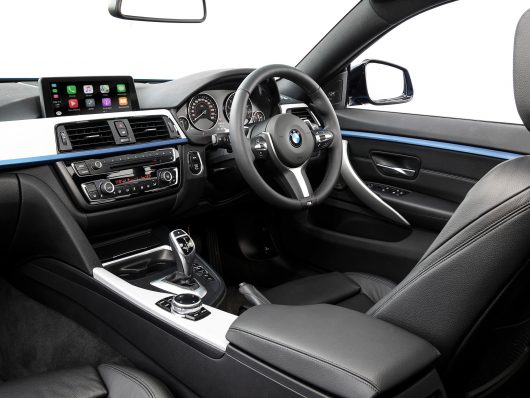 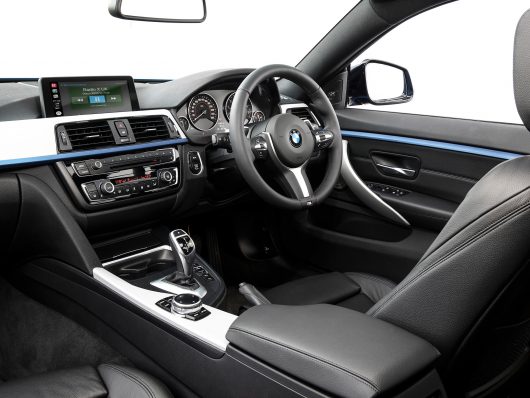 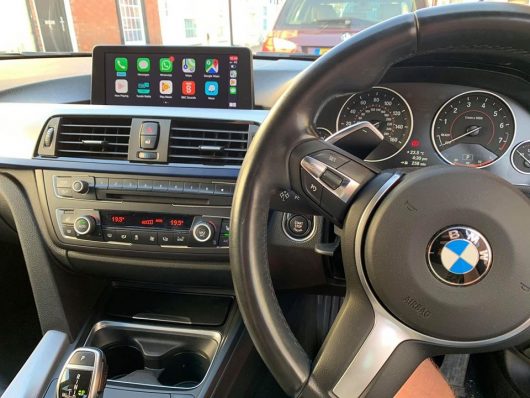