What’s included in the kit;

Along with the main IMI-1000 (pictured above) we will supply the following cables;

The LVDS cable set is connected in between the head unit and the display. 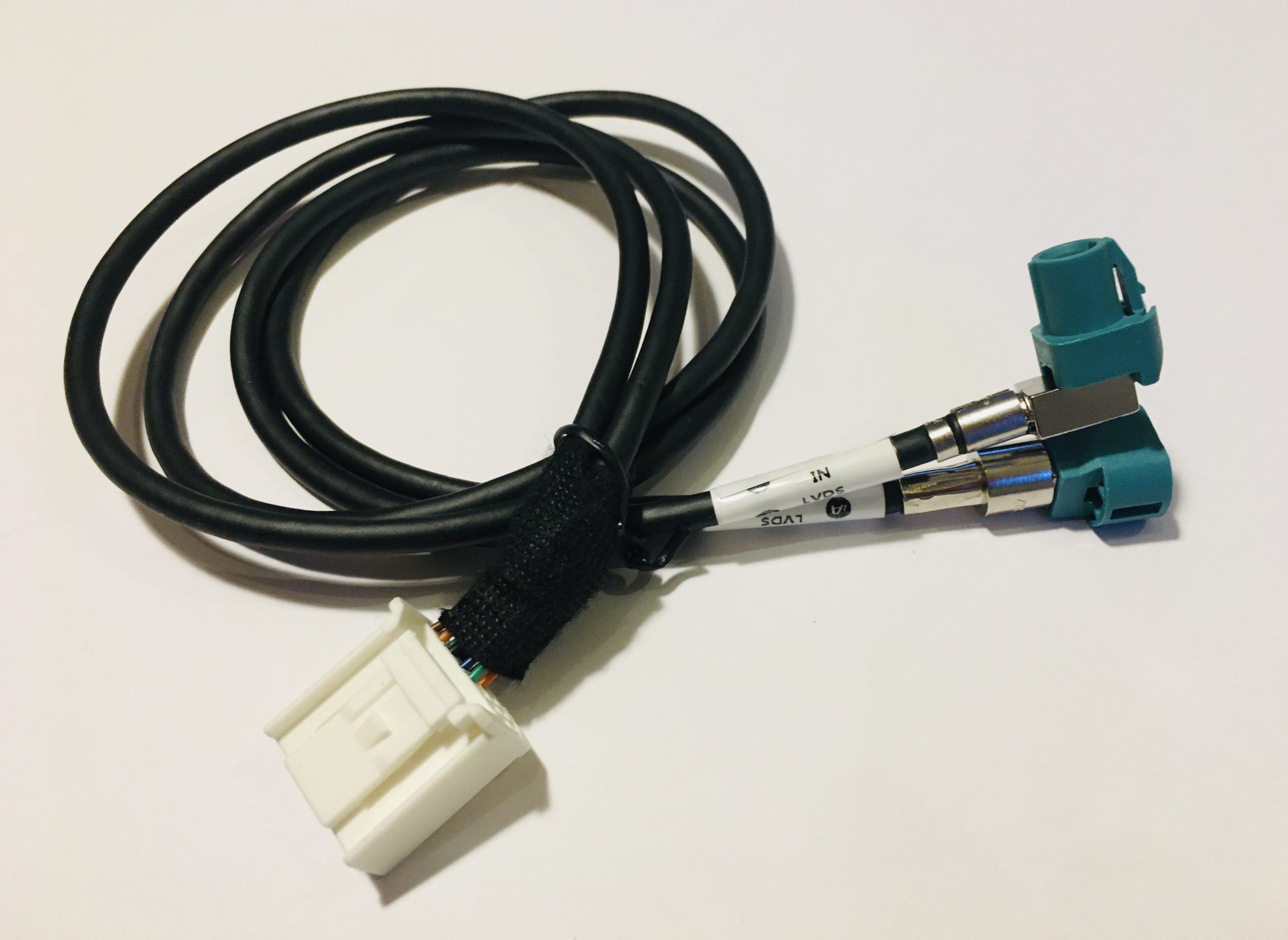 The Quadlock harness is connected between the head unit and the Quadlock. 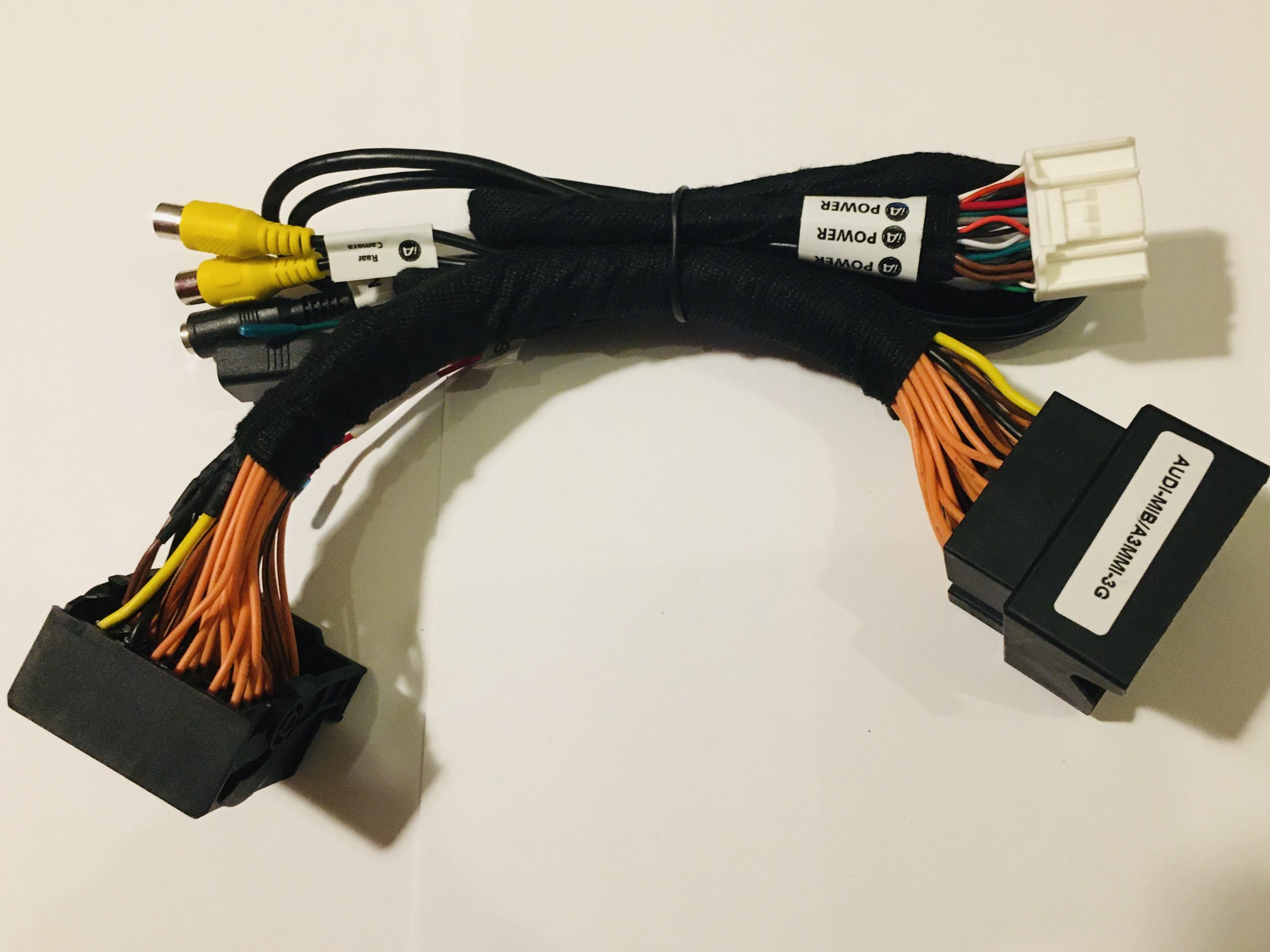 This model is compatible with a number of Audi models including; 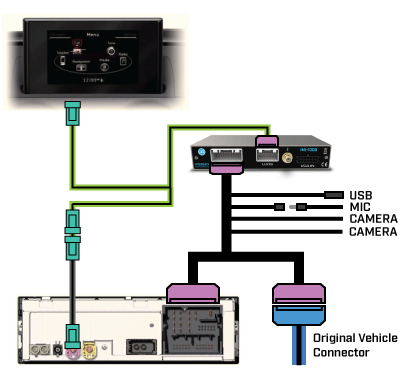 Not sure if you have MMI MIB1?

To determine if your vehicle is equipped with MMI MIB1 or Delphi MIB2, please visit this page and follow the instructions.

IMPORTANT: It does not matter if you have AUX or AMI in your media menu, if you have AMI we will provide an AUX activator which activates aux in the media menu.

The IMI-1000 is a retrofit kit which adds CarPlay and Android Auto connectivity to the Audi A3 (8V chassis) dated 2013 onwards. The Audi A3 (8V chassis) was the first Audi model to benefit from the MIB1 or Delphi MIB2 in-car MMI system. The IMI-1000 is fully compatible with the factory fitted MIB1 and Delphi MIB2 systems including the in-car entertainment system steering wheel controls, MMI rotary controls and associated buttons, as well as the Audi speaker system and the Central Information Display. 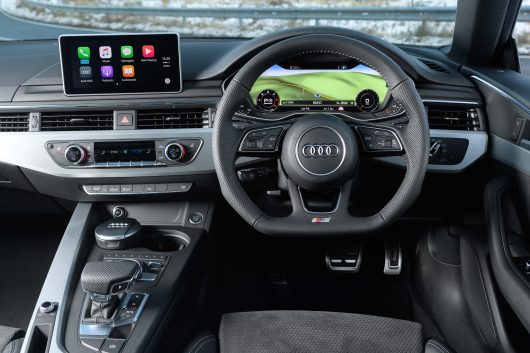 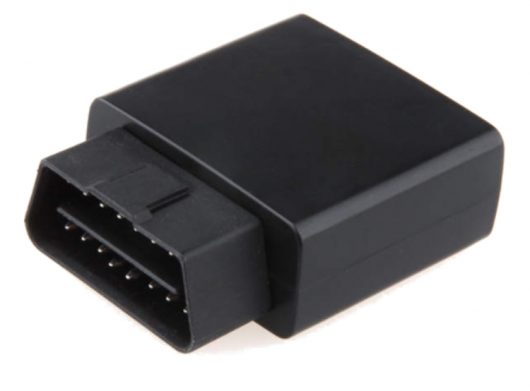 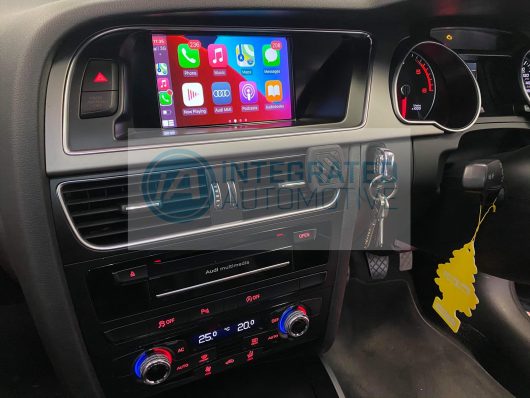 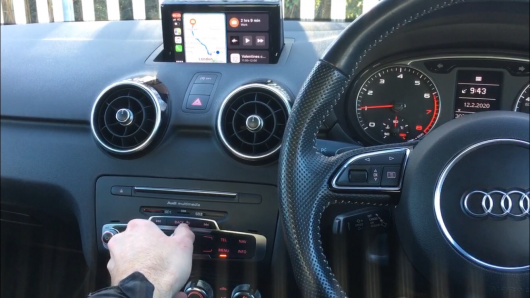